I bought an Amazon Echo Dot several months ago for the purpose of having a cheap, handy voice assistant that can hear me even when I speak softly. Google Home Mini didn't exist back then. I end up using it pretty regularly as an alarm clock and a quick Q&A assistant for looking up stuff like weather, what is that thing, and what time is it in other places.
So, after using the Google Home Mini for a few months, here are my thoughts of it: 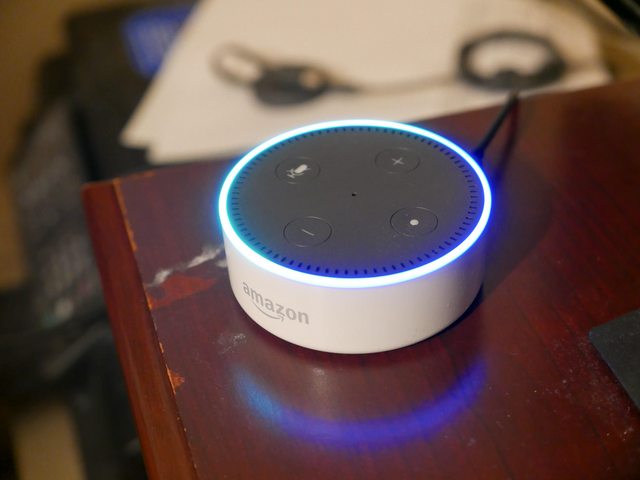 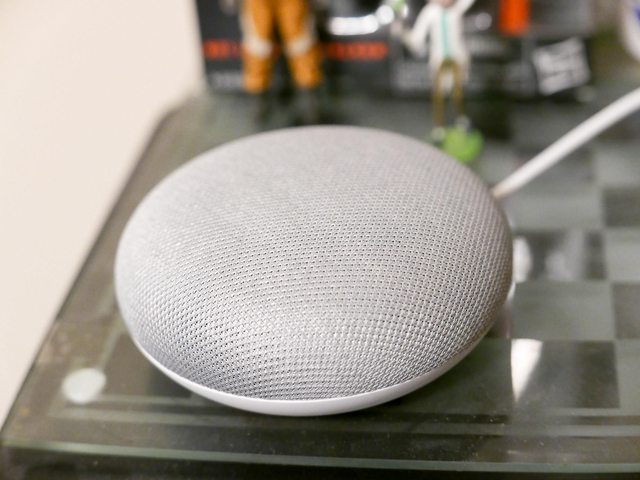 Both of them can

I would recommend either of them if you end up being too lazy to pull up your weather app to see the weather. If you need a $50 (or less because they usually put them on discounted price) alarm clock, you wouldn't regret it.

This is for future reference just in case you end up with the same case as I had. The Problem It's an old ASP.Net site that runs .Net 3.5. It uses

As you may have heard already many times, Nokia, under a different company HMD, released a rehashed version of the all famous classic cellphone. I thought this device will only be available outside